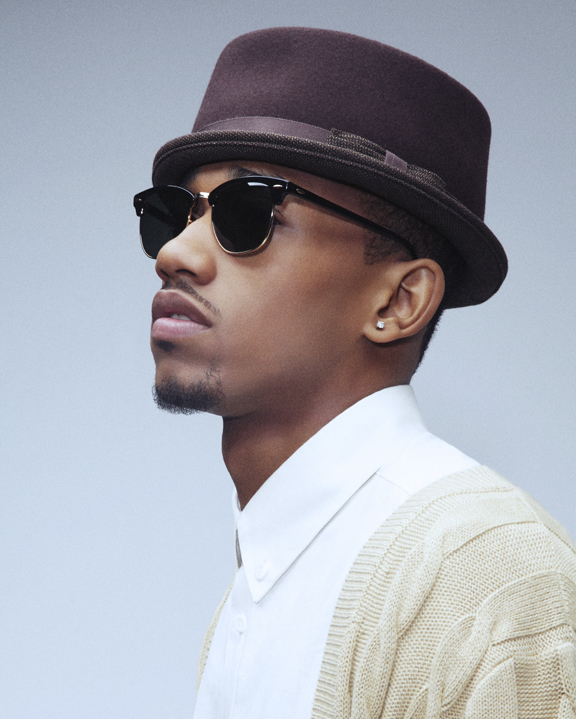 Brandon Hines has been tucked away in the studio working very hard on his debut album. The up and coming singer/songwriter has been under the tutelage of Jermaine Dupri and Bryan Michael Cox, and with a new deal through Epic Records Brandon is poised to make a big impact in 2012. The Detroit native has finally released a brand new song titled “Yes You Are, his first official single from the currently untitled album, due out later this year. Brandon is pulling on the heart strings with this real love tribute tune… Take a listen below… What do you think??


“Yes You Are” will be available on iTunes February 14th.