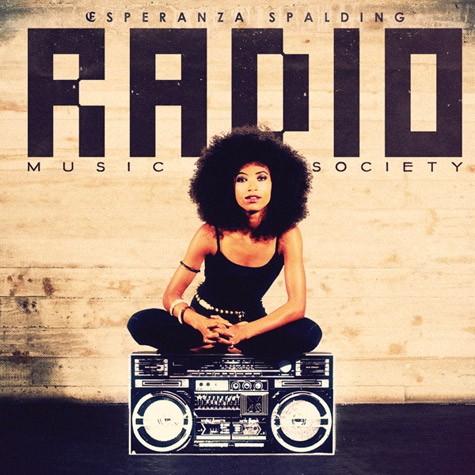 2011 Best New Artist Grammy winner, Esperanza Spalding is making her return, and has just released the first single from her new album, Radio Music Society. The jazz bassist and singer mines for some sweet soul on the lush new tune titled “Black Gold.” Esperanza is also joined by neo-soul singer Algebra on the vocals. A video is on the way, expected to premiere on BET’s 106 & Park, and the forthcoming album is slated for release on March 20th.

Check out the song after the jump… What do you think?

NEW MUSIC: STACY BARTHE - KEEP IT LIKE IT IS