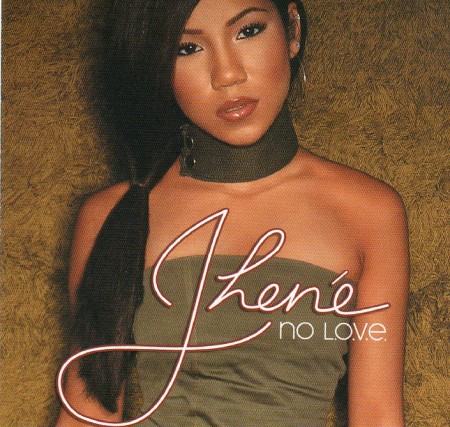 Did a little digging this past weekend through cd boxes in storage, and look what caught my eye. Jhene Aiko is on many folks ‘artists to watch’ list this year after the buzzed about release of her 2011 mixtape “Sailing Souls.” Now with a brand new deal through producer No ID’s label and Def Jam Records, Jhene is working on her next free release and debut album. But, rewind almost 10 years and the sweet singer had a deal via T.U.G./Epic Records. A then 15-year old Jhene released just one single, the KayGee produced “No L.O.V.E.,” which actually did well on the R&B/Hip-Hop charts.

As we all await new gems from Jhene take a trip down memory lane with her very first single.