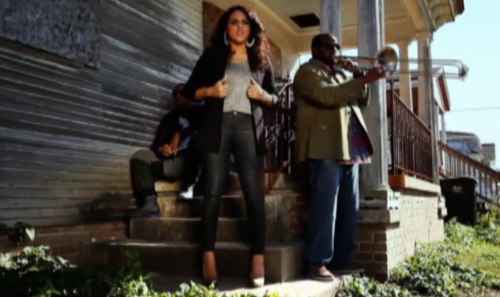 “Watch, enjoy, and remember our brothers and sisters in NOLA!!! There is still work to be done there!!!” said Bradshaw.