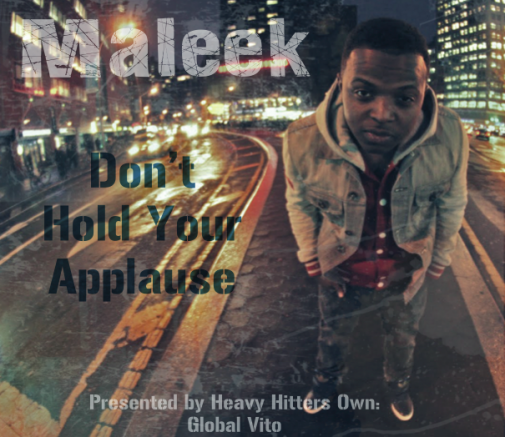 Heavy Hittters own Global Vito releases the mixtape from Maleek titled “D.H.Y.A.,” and here’s some words from Vito himself.

In a year, it seems like everyone was anticipating the release of Maleek’s D.H.Y.A. Mix-tape. Which was pushed back in January, Maleek has finally release his sophomore Mix-tape today. When asked why the push back, he replied “I just want to win, I wanted everything to be perfect”. This young kid is a hard worker that’s all I can say, he lives in the studio. He Covered one of Drake’s songs off the Take Care album, “Look What You’ve Done” dedicating his parents, siblings and those who helped along the way. The Likes of Funkflex, Lenny Green, The Heavy Hitters and the whole Hot 97 Mixers. He Even Shouted lil ol Me Global Vito. On Behalf of SoundHouse and The Going Global Team. 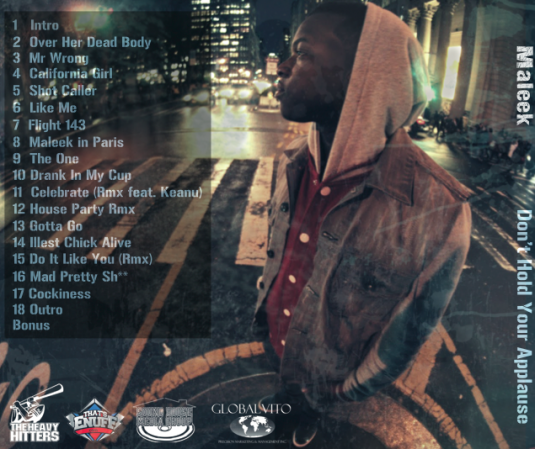