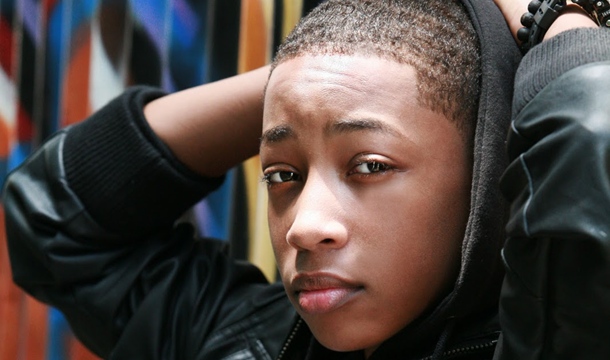 Teen R&B singer Jacob Latimore has been cast to star in “Young Man On Campus,” a BET pilot centered on a 15-year-old college prodigy sharing a dorm with his cousin at Mt. Pleasant University.

Latimore’s character, Jacob Matthews, was introduced to viewers during the first season of Reed Between The Lines in December. He and Eric D. Hill, Jr., who plays his cousin Marco, will reprise those roles in “Young Man On Campus.”

Additional cast has been named for the comedy including Terri Vaughn (The Steve Harvey Show), Dondre Whitfield (Two Can Play That Game) and Vanessa S. Simmons.

Vaughn will play Latimore’s mother in the comedy, while Whitfield will act as a professor.