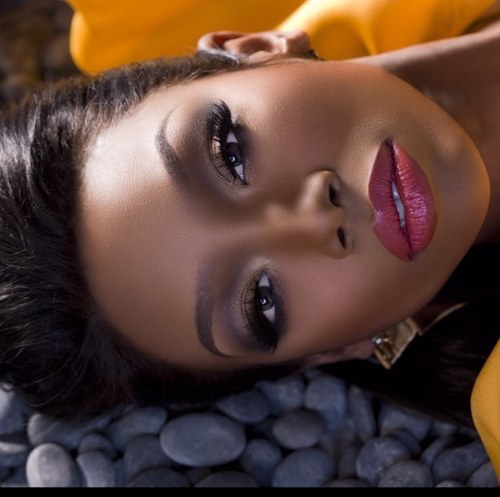 Since the release of her 2008 album Human, Brandy fans have been patiently waiting for their beloved singer to return, and hopefully return with a renewed sound and moving songs. When the 33-year old star released her comeback single “Put It Down” this past May, it was certainly a shock to many, and received either harsh words or strong praise from fans, not many seemed to be on the fence about it.

In a recent interview with our friends at YouKnowIGotSoul, Brandy opened up about the song, specifically how, when and why she choose it as the first single.

“It was an instant thing for me because I wanted to do something different and I wanted to do something with a little bit of shock value. Not so much where it’s like “Oh my god! That new song by Brandy is this!” I wanted it to be like “Who is that?” I didn’t even want people to know that it was me because when you’ve been gone for so long, I feel like to make an impact when you come back especially in this industry, you have to do something to reinvent yourself and do something where people start to question and like it and dislike it and then start to love it. Just something to get them talking and plus I love the song. I really love the song and the beat.”