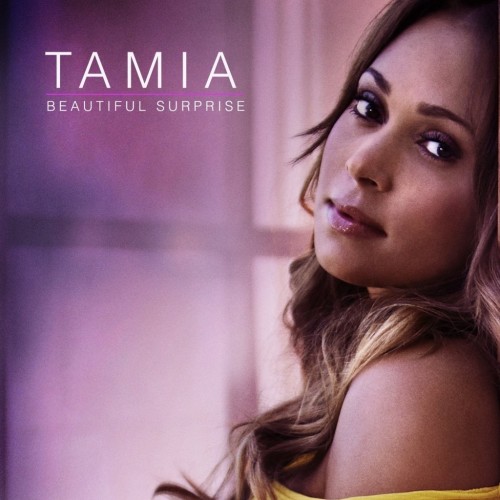 The album is still a month away, but for all the Tamia fans out there, you can now get an early sneak peek preview of the singers forthcoming album Beautiful Surprise, via Amazon. The fifth album, and her second independent release, is slated to hit stores on August 28. Preceded by the Salaam Remi produced title track, the 11 track set is executive produced by hitmaker Claude Kelly.