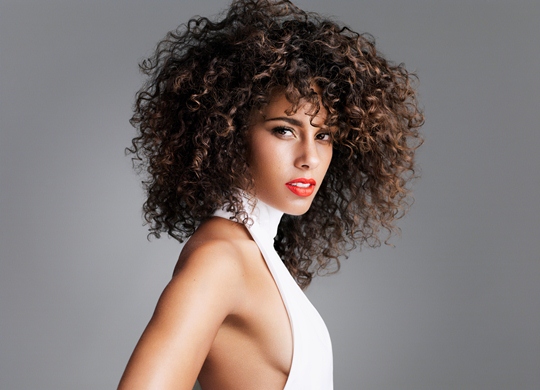 Today, Alicia Keys was announced as one of the early performers for the upcoming 2012 MTV Video Music Awards, set to air September 6, from Los Angeles. As further details have now been revealed … when the R&B superstar hits the stage she will be debuting a brand new song, and as she is saying, it will be “crazy.”

“Debuting a new song at the VMAs is definitely special. I debuted ‘No One’ at the VMAs, it was the first time anyone had ever heard ‘No One,’” she told MTV News. “It was just the perfect setting. It’s the right energy. It’s the right vibe. It’s just that edgy enough for people to be open to hearing new songs. I think people are so excited about the night of music and hearing different styles that it just goes over really well, and this time I am going to debut a brand new song as well. This song is so crazy! I’m so excited for real. I’m so excited. I can’t wait to tell y’all about it but it’s just a really empowering and powerful moment.”