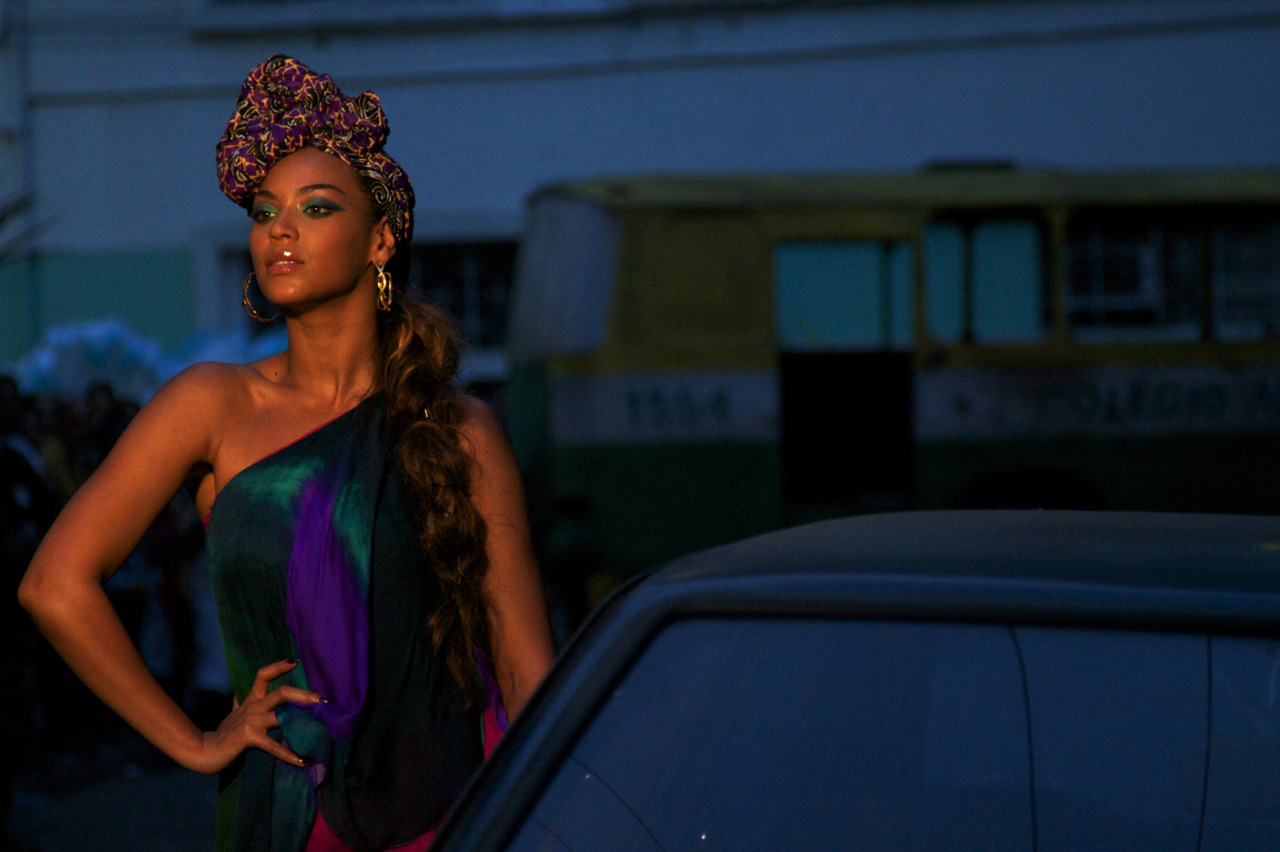 Beyonce has already had success in Hollywood with acting roles, now based on reports it appears she is looking to venture not only in front of the lens but behind it as well. According to the Los Angeles Times, B and her agents at ICM have begun shopping a treatment for a documentary style film about the star and her musical and personal journey, to Hollywood studios.

According to a person familiar with the package who was not authorized to talk about it publicly, the movie is as a mix of music and personal study, blending concert footage with confessional interview. Knowles not only stars in the project but is directing it, and will also serve as a producer. About 20 minutes of footage has been shown to distributors.

A full length film would be short of an extension off the mini-doc, “Beyoncé: Year of 4,” which she directed for MTV for the launch of her last album 4. The short chronicled her ‘time off,’ which lead to inspiration for songs and emotion put into the LP.

These music documentaries have become popular once again with current Pop stars such as Katy Perry, Justin Bieber and The Jonas Brothers all releasing similar style films.

It would make perfect sense at this point in Beyonce’s career, with the success of the last album, and her subsequent tours, the new addition to her family, Blue Ivy, the split with her father as manager and all the business deals. It could be a very successful film.

UPDATE: Moments after this post, it was revealed what B’s mysterious web message about ‘leaving your footprint’ on August 19 was about. Continuing with her amazing achievements, the singer has officially been named an ambassador for World Humanitarian Day.

On August 19, Beyonce will visit the UN in New York to shoot a music video for “I Was Here,” the Diane Warren penned song off her latest album 4, which she is donating to the event.

In celebration of humanity and ‘people helping people’, the multi Grammy winner explained:

“We all see the headlines and we think what can I really do to help? World Humanitarian Day is an opportunity for all of us to work together to make a difference. This is our time to leave our mark on the world and show that we were here and we care.”