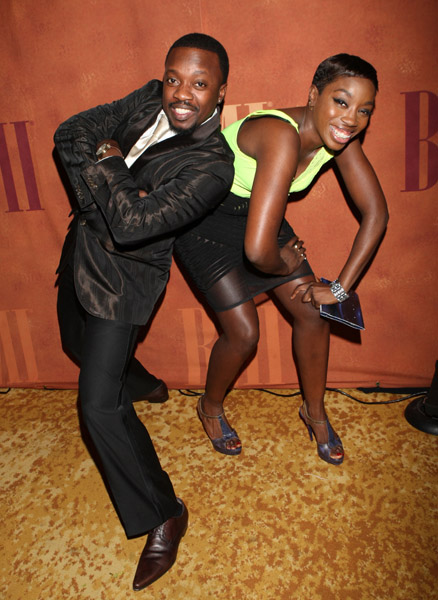 Anthony Hamilton will be bringing his soulful voice to a city near you this coming Fall. The soulful crooner has announced a 15 city trek across the US, starting this September. The tour named after his latest album “Back to Love,” will also feature British songstress Estelle and R&B/Soul up and comer Antoine Dunn.

The ‘Back To Love Tour’ will kick off September 8 in South Carolina and make stops in DC, New York, Chicago, Dallas and more before closing in Savannah, GA. Tickets will go on sale tomorrow August 3 via Ticketmaster. See tour dates below…

Back to Love Tour Dates: