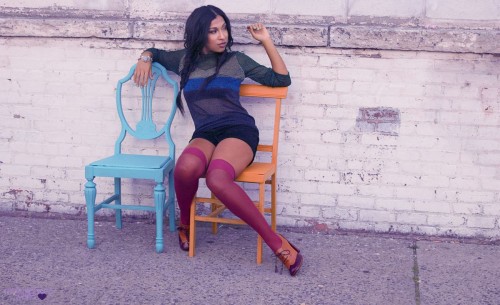 After her rousing rendition of “Wrong Side of A Love Song” at the BET Awards this past July, Melanie Fiona has officially announced that the record will be the fourth single from her sophomore album The MF Life. The Canadian native told Kempire Radio she hopes that the record will serve as the 2012 version of her 2009 hit “It Kills Me.”

We think this is a good move for the singer. Listen to Fiona announce the single in the clip below. What do you think??