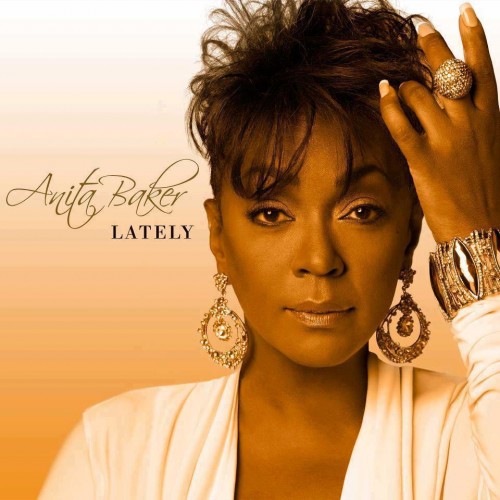 Anita Baker is poised to make her comeback with her first album in seven years, Only Forever. The multi-Grammy Award winner might surprise you with her brand new single “Lately,” which is in-fact a remake of Tyrese’s 1999 song.

Baker, who speaks fondly of the singer and actor, referring to him as one of her “handful of friends” and “second-born Capricorn son,” chose to recreate his original song in part because she wants him to continue sharing his gift. He’s set to appear on one of two versions of the track.

“[‘Lately’ is] one of the first songs we cut, analog, in Nashville,” she told The Boombox. “I brought in a live rhythm section. I brought it to L.A., and I called [Tyrese] into the studio and I played it for him; he had no idea. And he lost it, of course. He was like, ‘I know who has got to produce this!’ I’m like, ‘I already know, I got Harvey Mason, Jr., on tap.'”

Speaking about the upcoming album, “I just had this concept of walking into a digital universe with an analog heart [on Only Forever],” Baker said. “So we’re kind of marrying the two. I started cutting analog down in Nashville, and once I knew what we were gonna do, we bounced it over to the digital format so that the 21st century producers like Harvey Mason, Jr., could manipulate it.

“I was just very focused on getting some analog energy in there somewhere. So it’s a lovely bridge that I’m trying to build tech-wise as well as musically.”

Only Forever is set to drop on October 23. Take a listen and let us know what you think??