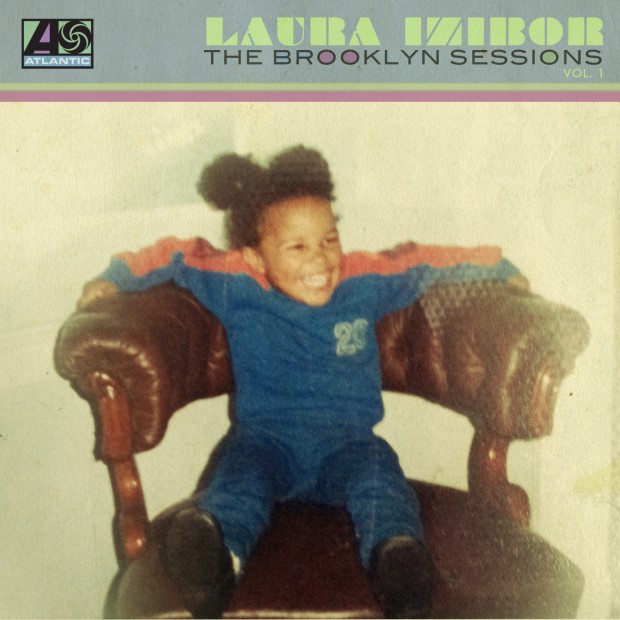 Irish Soul singer-songwriter Laura Izibor is set to make her return with the release of a mini-EP ‘The Brooklyn Sessions Vol. 1‘ this coming Tuesday, August 7. The first release from Laura since her acclaimed 2008 debut album Let The Truth Be Told.

The 3-song project, which she recorded over a three day period at Electrik Indigo Studios in Brooklyn, was written by Laura and produced by herself along with Jesse Fischer & Solomon Dorsey.

To get you a little more excited, and before the EP hits digital stores next week, we have the world premiere of “He’ll Never Know.” An incredibly heartfelt, soulful / folky tune, with hints of island / reggae influences. Summer nights of reflecting on lost love. Take a listen below…

Laura Izibor’s “The Brooklyn Sessions Vol. 1” will be available on iTunes August 7.