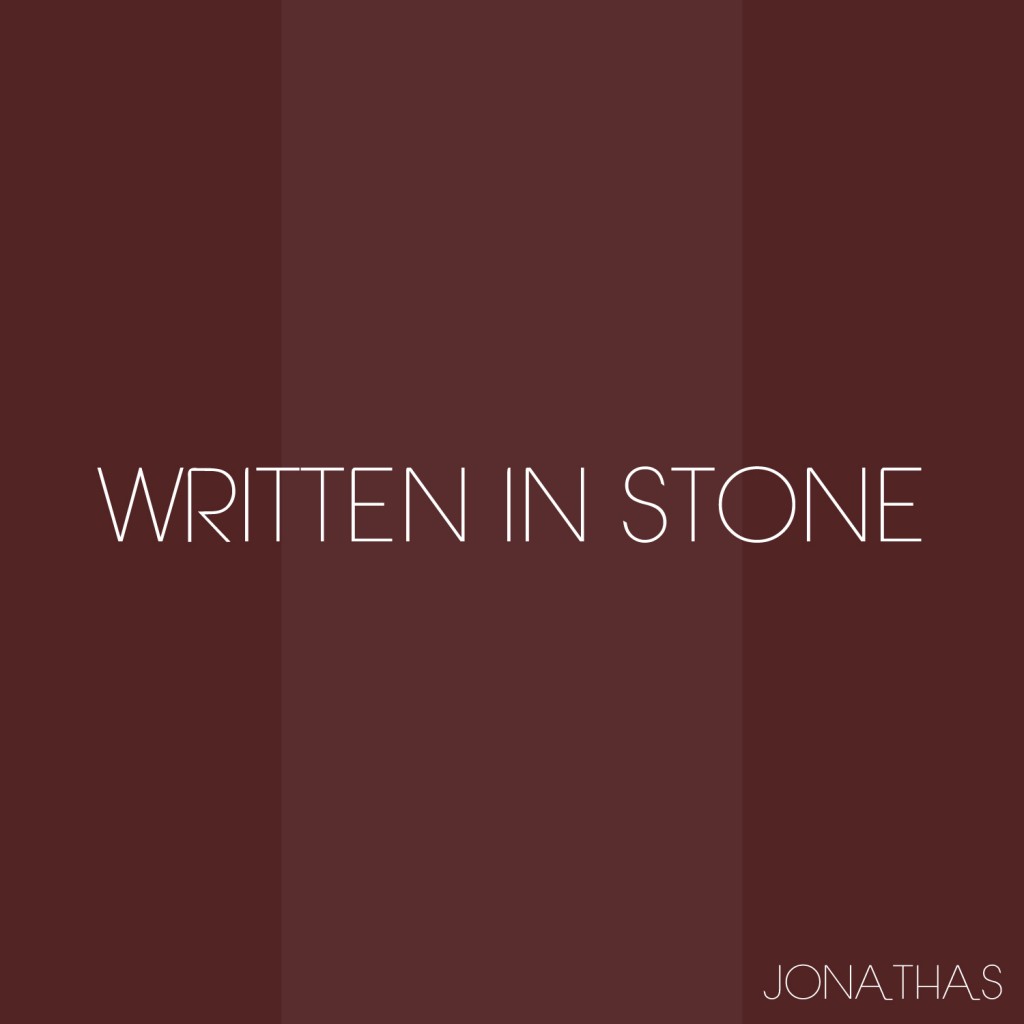 I’m late on this but, well, I just don’t blog much and it takes a minute for me to put up things I like but, better late than never, right? Sandy the opened up my schedule a bit.

R&B singer and reality show star, Jonathas Ojeda just released his “Numb” EP, a 5 track project produced by the Track Bangas and Shawn Dell. Jonathas is Brazil born, Texas raised, most known for his stint on popular singing competition, The Voice, where he wowed fans as Christina Aguilera’s protégé. Jonathas first won the heart of fans across the nation when he did a jaw dropping rendition of Usher’s hit ballad “You Got It Bad.” Now check out his latest song, Written In Stone and let me know w hat you think.