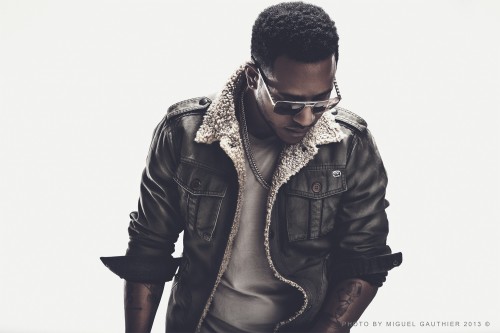 Singer/songwriter Eric Bellinger begins his latest campaign of releasing new music at the beginning of the week, followed by a new video at the end of the week.

Following the release of the visual for “Take It Off,” the R&B crooner liberates “NUDE.” The sexy jam finds the LA native alerting his future jumpoffs to what the dress code is when they show up at his door.