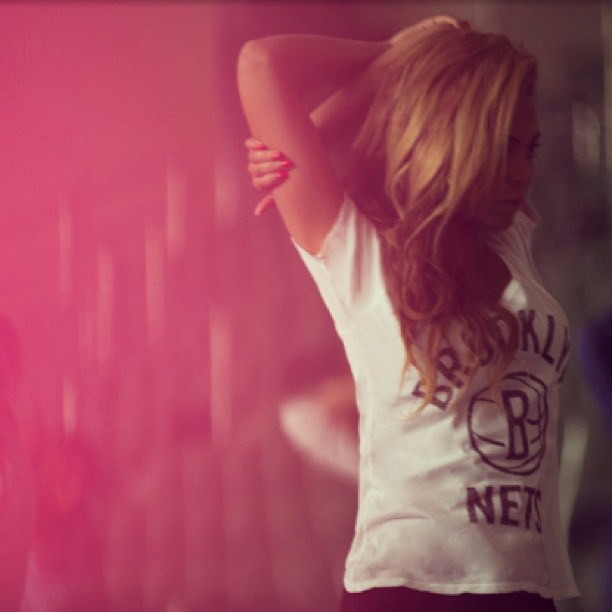 As the media continues to obsess over whether or not Beyoncé lip-synced the National Anthem at President Obama’s Inauguration, it’s time to move on from the BS, and focus on what’s next. Her much-anticipated performance at Super Bowl XVLII. Some details have emerged about what songs Beyoncé will perform during the Pepsi Halftime Show, Us Weekly is reporting that the singer will open her set with “Crazy in Love” before Kelly Rowland and Michelle Williams join her for a Destiny’s Child reunion.

The ladies are expected to perform a medley of some of their biggest hits, including “Bills, Bills, Bills” and “Survivor,” before ending with “Nuclear,” the new track off their upcoming compilation album Love Songs. Beyoncé is said to be closing the show with the premiere of a track from her next album. 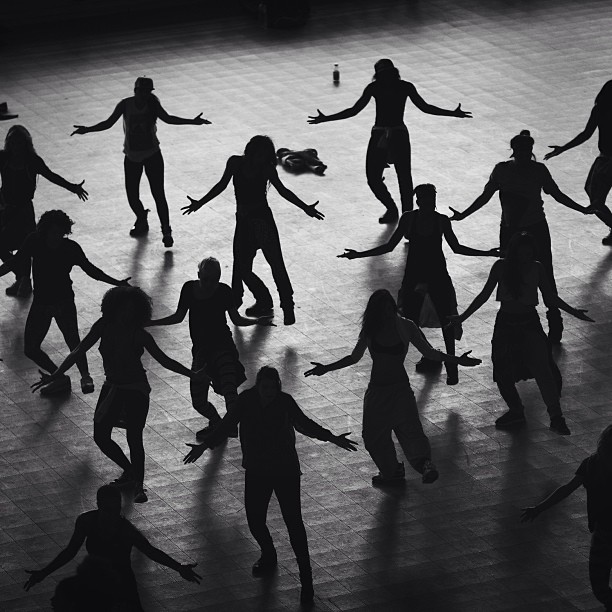 In regards to the lip-syncing rumors a source assures Us Weekly that Bey certainly sang live, “She did sing,” the source explains to Us. “There was a [pre-recorded] track, but Bey sang 100 percent.”

“[Using a pre-recorded track at live events] is very very common,” the source clarfies. “The track was only there as a backup.” he source tells Us that Beyonce is similarly disappointed by the hubbub — but is looking forward to her next performance. “She can’t wait to get on the Super Bowl stage and show everyone.”