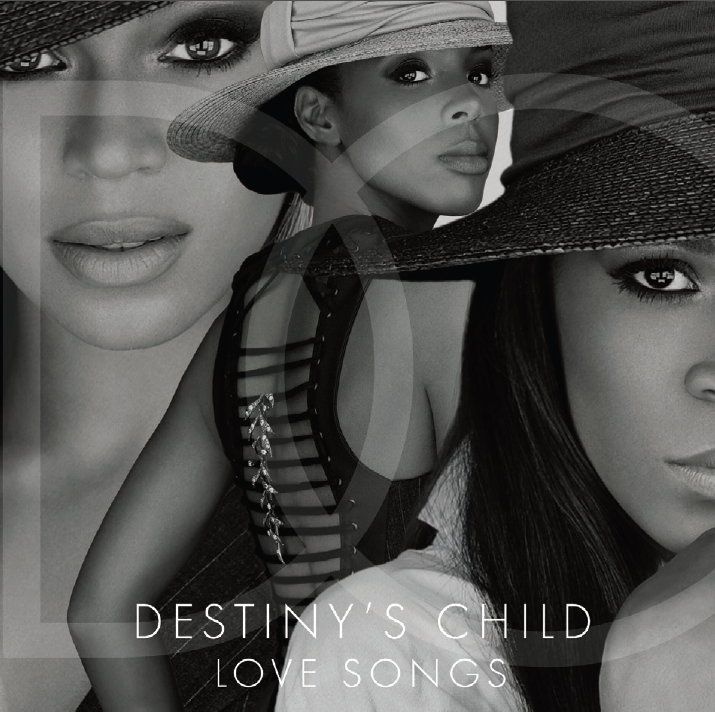 Earlier this month, we reported that “Bootylicious” divas, Destiny’s Child, would be returning with their first album release in 8 years. Well, that time has finally come! Following the release of their new track, “Nuclear,” produced by Pharrell Williams, the girls have prepared you for what’s to come with their new compilation album, Love Songs. While the album only consists of the one new track, Beyoncé, Kelly and Michelle made sure to give you a hand picked bunch of their favorite love songs from past album efforts.

With a track-list that features some of the best songs of their time including, “Cater 2 U” and “Emotion”, we’re sure this album will bring back many memories for those of you who have been listening throughout the girls entire career.

In honor of the new album being released, we want you to tell us what your favorite track on Love Songs will be.  Need a reminder, or just want to hear the album before you go out and purchase it? Take a listen below and vote for your favorite song now!