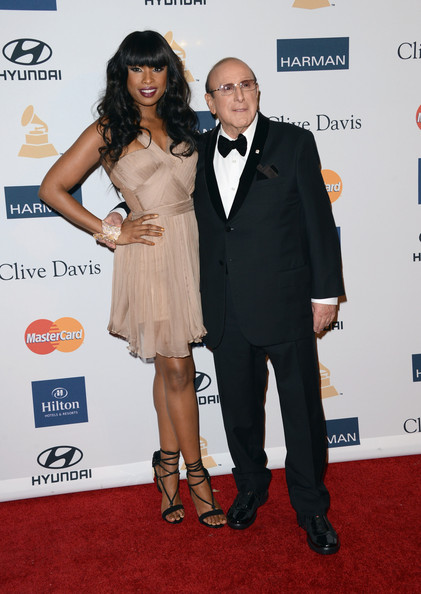 The music business would not be the same with legendary record man Clive Davis. Through his continued lifelong career in the industry Clive has discovered, signed and nurtured some of the greatest artists of all time. Still involved in music at the age of 80-years old, he is still hard at work doing what he loves, crafting projects for incredible female vocalists. Speaking with Billboard last week, Davis revealed he is currently working on Jennifer Hudson’s next record, and a project with Aretha Franklin.

What are you working on musically now?
I’m looking for material for Jennifer Hudson. I believe in Jennifer; it’s her third album. She just came from a movie with Ne-Yo. And I’ll be meeting with our great songwriters in that time honored tradition because she is an enormous talent. And we’re looking to find more signature songs for her. I just signed Aretha Franklin, the greatest voice of all time, say the readers of Rolling Stone. We’re going to do an album where we’ll pick great diva signature songs going back to Billie Holiday, Ella Fitzgerald and Sarah Vaughan and bringing it up to date with Whitney, Alicia Keys, Adele. Babyface and Dangermouse are going to co-produce it with me. That’s a project I’m very much looking forward to.