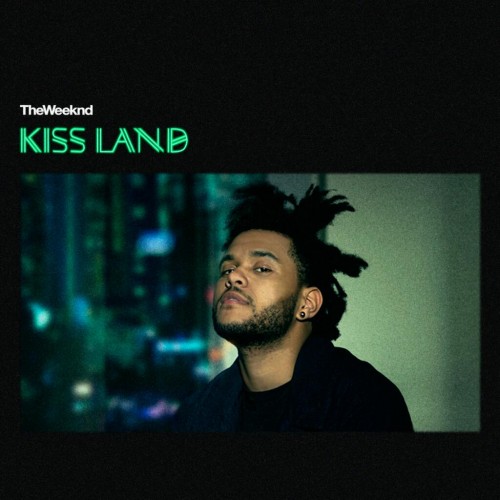 The Weeknd is getting ready to release his much-anticipated new album ‘Kiss Land‘ onto the world.  The project, which is expected to hit stores on September 10, has been preceded by the title track, along with the first official single “Belong To The World.”

The album follows his three mixtapes ‘House of Balloons,’ ‘Thursday’ and ‘Echoes of Silence,’ which were commercially released as the 2012 ‘Trilogy‘ compilation.

During his first interview ever, with Complex for their August/September ’13 cover story, Abel stated that he considers this effort to be his first album. He will hit the road in promotion of the release on “The Fall” Tour kicking off September 6 in Vancouver.

Eager fans can get a look at what he has in store with the LP’s tracklisting, which does not include any features, below…