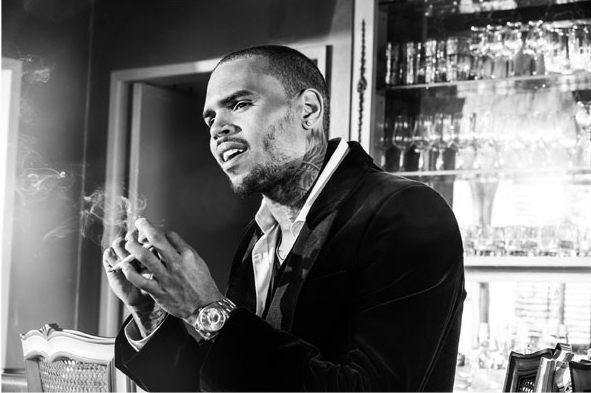 Those of you anxious for the release of Chris Brown‘s anticipated new album X will have to wait a little longer. Today, the R&B superstar has announced the album has been pushed to early December.

Breezy’s sixth studio album was previously due on November 19, but now it is scheduled to arrive on December 3. Some good news though. In advance of the release, Chris plans to release five new songs for his fans.