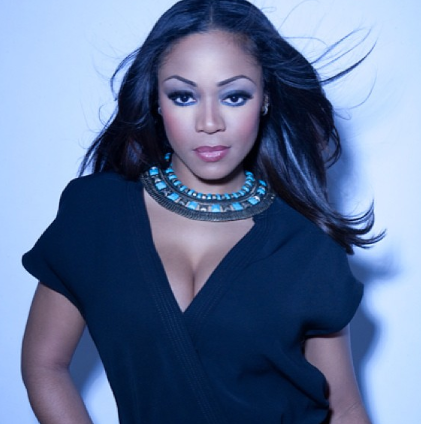 With the news breaking earlier this week that the R&B Divas franchise will indeed be renewed for another season, more news has arrived on who will be added to the cast.

R&B Divas Atlanta, which features powerhouse vocalists such as KeKe Wyatt, Monifah, Syleena Johnson and Angie Stone, won’t be the stomping ground for former girl group members Nicci Gilbert and LaTocha Scott anymore. Fans of the 90’s sound of Destiny’s Child will be in luck though as former member, LaTavia Roberson has been set to join the cast.

Originally stating earlier this year that she would be filming her own reality television show, the singer is now signed on to be apart of R&B Divas Atlanta’s Season 3 cast. Also joining the cast with Roberson, will be Meelah Williams of the trio, 702. Both women will follow the format of previous seasons and share intimate moments with their family. Musiq Soulchild, who is the father to Williams’ child, is expected to make appearances on this season’s show as well.

What do you think about the new cast members? Will you continue to watch?

Beyoncé Serves Up New Shots from Upcoming Album and Video