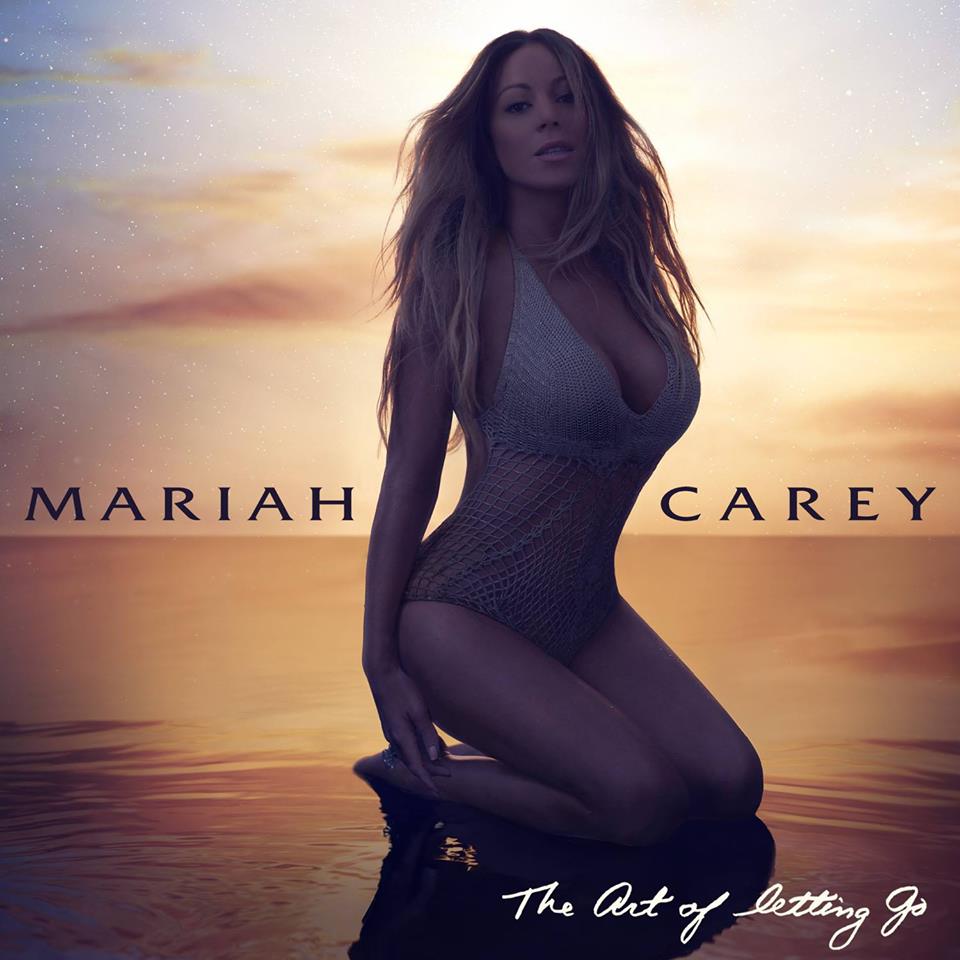 Mariah Carey makes her grand return, with the much-anticipated release of her new single “The Art of Letting Go.” The pop icon once again teamed up with Rodney “Darkchild” Jerkins for the soaring ballad, which she explains is about the “ability to let go of things, people, emotions, situations, anything that has bogged you down for a long time.”

Carey wants fans to pay close attention to one particular part in the song. “They have to listen very closely to the lyrics, especially the last two lines of the second verse,” she notes. “I would like to have people apply that to their lives in any way they see fit. And that’s why I wrote it. It was an organic moment that happened to also be timely and very real. There couldn’t be a more real moment in my life for that line on this actual day — for reasons we won’t get into. But to sum it up, it’s about helping someone else get through their moment, while I’m getting through mine as the writer and the performer.”

Mimi’s longtime friend, collaborator and now manager, Jermaine Dupri, says fans will “understand the direction of the album with this song,” describing the ballad as “the 2014 version of ‘Vision of Love.’”

Mariah premiered the song on her official facebook page as a way to reach and directly connect to her fans globally. “I wanted to make sure everybody was able to hear the song at the same time. To interact with the fans while they’re listening to the song for the first time, it makes me happy,” explained Mariah. “I like to see what my true fans are feeling. … And I know this is a song that is from my heart, completely. It’s a real moment for me, dahhhling.”

Now, take a listen to Mariah’s “The Art of Letting Go” below!