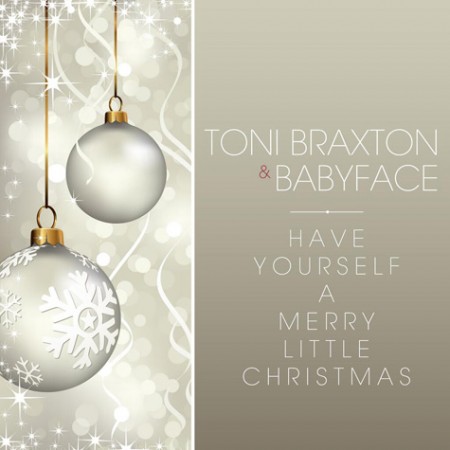 Although timeless veterans Toni Braxton and Babyface may have decided to delay their collaborative effort Love, Marriage & Divorce until 2014, that didn’t stop them from pushing out new music to fans. The duo, who have both been in the industry for well over 20 years, gave fans an early gift for the holidays with their duet “Have Yourself a Merry Little Christmas”.

The song, which gives a new spin on the old classic, has the two powerhouse performers playing old lovers that reconnect with one another over a phone call due to the holiday season. With Toni’s sultry and classic voice mixed in with Babyface’s original sounding vocals, the revamped version of the old Christmas classic is a perfect match up.

The album, which won’t hit stores until February 4th, will feature the lead single “Hurt You”. Until then though, take a listen to the new track below and don’t forget to tune into the new season of “Braxton Family Values” tonight!