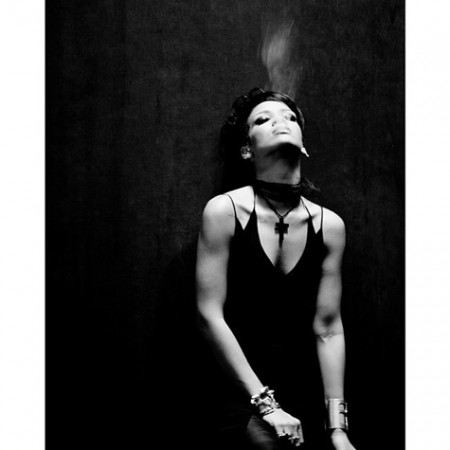 Two months after sharing the on the set shots in Thailand, Rihanna has come creeping out of the bushes with actual shots from her fifth single, “What Now”. Featured on her seventh studio album, Unapologetic, the green eyed beauty took to her Instagram to let the #RihNavy know that the video is indeed on its way.

As fans are still on a high from her last visual to the strip club anthem, “Pour It Up”, they can now look forward to seeing a different side of the Roc Nation princess as she dresses in combat boots and rocks a mullet. Sporting all black attire and thick black eyeliner, Rihanna leaves us wondering what the basis of the video could be.

Captioning the photos on Instagram “#WHATNOW #VIDEO #4DAYCountdown #FRIHDAY”, the exotic trendsetter revealed that fans can be expecting the full visual to be released on November 15 – which is also the final day of her ‘Diamonds’ World Tour.

See more after the jump: 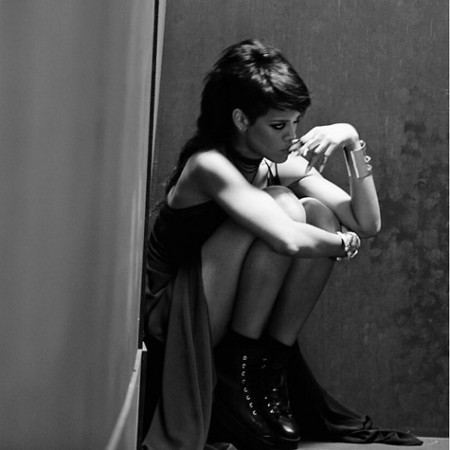