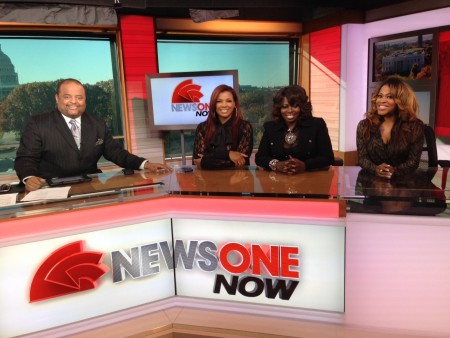 Fans of the R&B Divas franchise can finally take a sigh of relief! TV One, the network responsible for brining back the unforgettable women responsible for setting strides in R&B, announced earlier today that both R&B Divas Atlanta and R&B Divas LA will be back on your television screens next year.

The Atlanta installment is moving into its third season while R&B Divas LA will be premiering its second season. Both of the popular series’ have garnered an outstanding response from viewers all over as it shows a first-hand look into the lives of some of R&B’s most talented and celebrated artists.

Tell us: Who do you think should replace Atlanta’s Season 2 members, LaTocha Scott and Nicci Gilbert?