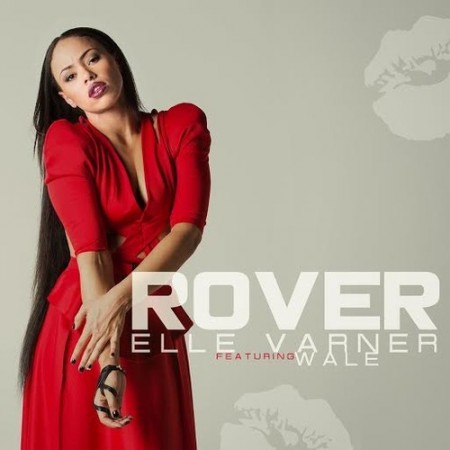 It is definitely a Merry Christmas for R&B lovers all over! To add in on the spirit of giving, R&B songbird Elle Varner, has joined forces with MMG bad boy Wale to produce a new banger!

If you follow Elle on Instagram, you would have heard the track, which we now know as “Rover”,  some time last week as she was dancing in her trailer while on set for the Real Husbands of Hollywood. Making many fans wonder if this would be the official single from the rumored sophomore album in the works, Elle dropped a surprise early this morning to let them know.

Tweeting that this was “jus a lil somethin to hold y’all over”, the beauty certainly has us waiting for more! Lacing her sultry vocals over this very seductive track, she’s got us wanting to jump in our Nissan and ride right on over to pick that key up from under that mat! Ha!

Take a listen to the track below and give your sweetheart an extra gift for Christmas!