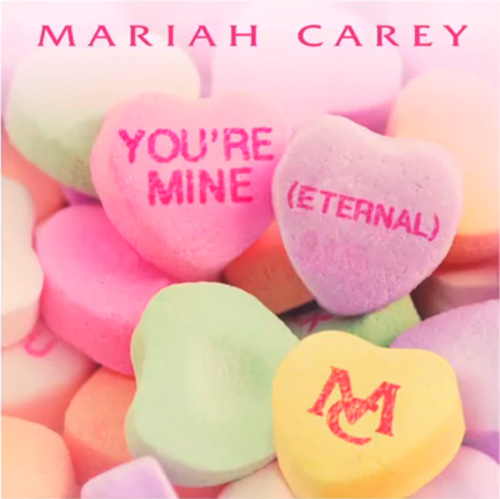 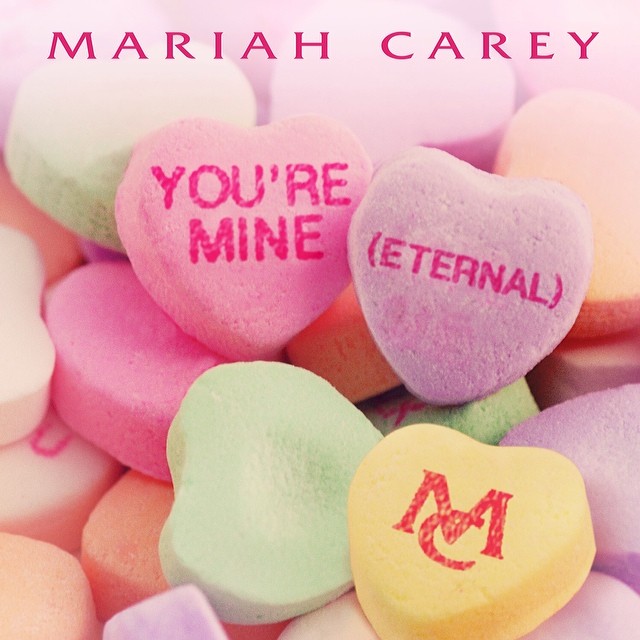 Mariah Carey is looking to make it a sweet Valentine’s week. After debuting her brand new single “You’re Mine (Eternal)” at the 2014 BET Honors on Saturday night in Washington, D.C., the Pop superstar has announced the song will officially be released on Wednesday, February 12.

Check out her announcement video, and hear a live rip of the new single below:

Keyshia Cole Talks Being a Mom, Wanting To Adopt and Reality TV on 'Bethenny'