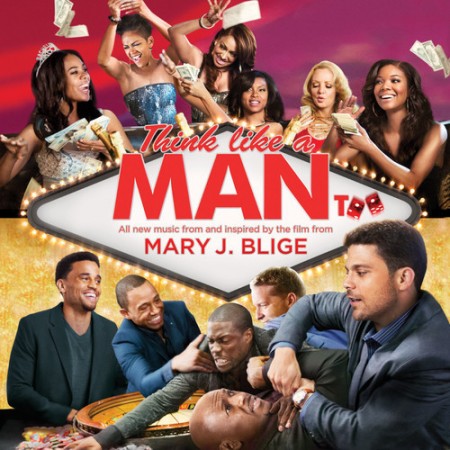 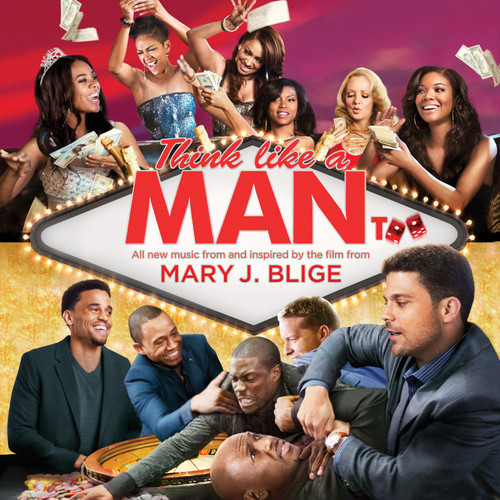 Well this is surely a surprise! Last night Mary J. Blige premiered the brand new song “Suitcase,” as the first single from the upcoming film Think Like A Man Too.

Now, it has been revealed that the Queen of Hip-Hop/Soul has recorded 14 new songs for the anticipated comedies entire soundtrack.

Epic Records has announced the release of the OST Think Like a Man Too (Music From & Inspired by the Film), which will hit stores on June 17. A pre-order goes live on iTunes and Amazon on June 3 and fans that purchase early will receive an instant download of the single “Suitcase” as well as “Moments of Love” and “A Night To Remember.”

The Grammy Award-winning R&B icon recorded an entire collection of music from and inspired by the film. The first single “Suitcase” showcases her signature sound, while her remake of Shalamar’s hit “A Night to Remember” is an instant classic, and is inspired by key scenes in both the film and trailer. Influenced by the backdrop to the film, “Vegas Nights” featuring The-Dream will be included during the end credits, while “Moments of Love” showcases the songstress’ powerful and passionate vocals. Additionally, Pharrell Williams joins MJB as a featured guest on “See That Boy Again.”

The album follows up the 2012 soundtrack for Think Like a Man, which debuted at No. 1 on Billboard’s Soundtrack Albums Chart and hit No. 5 on the R&B Albums Chart, as well as yielding John Legend’s Grammy Award-nominated, RIAA Gold-certified single “Tonight (Best You Ever Had)” featuring Ludacris.

Getting fans ready, Mary has started sharing short snippets of the tracks via Instagram.

Think Like a Man Too opens in theaters nationwide on Friday June 20.

“A Night to Remember”