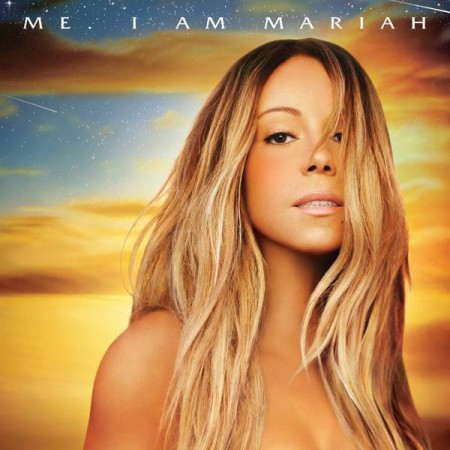 Mariah Carey will release her anticipated 14th album Me. I Am Mariah…The Elusive Chanteuse on Tuesday, May 27. While the album is available for streaming on iTunes Radio right now, one of the LP’s famed producers Q-Tip is giving fans an early listen to an alternate version of the song he produced, “Meteorite.”

The Tribe Called Quest rappers remix of the song opens with Andy Warhol’s observation that everyone will be famous for 15 minutes, before Mariah soars over the galloping beat.