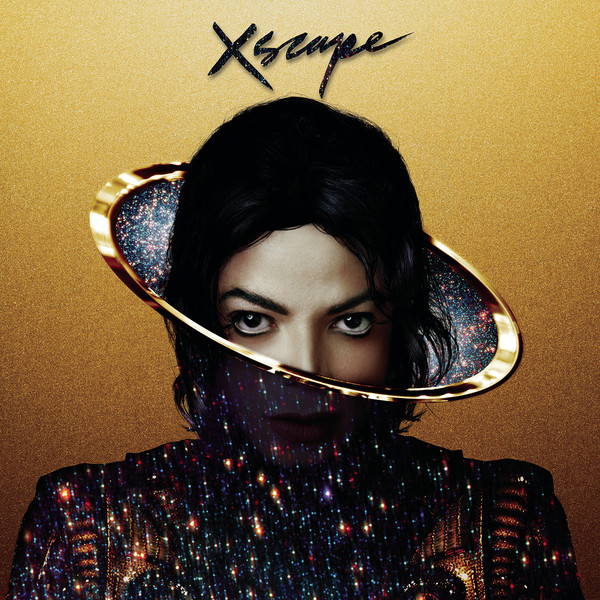 Let’s be  honest, getting anything unreleased from Michael Jackson is like finding gold.  While we are still consistently playing the brand new single “Love Never Felt So Good,” from the posthumous album Xscape, another one of the projects much-anticipated songs has surfaced online.  Although it sounds like it is the original “demo” version and not the newly christened “contemporized” version, but many will say they prefer hearing it like this.

With only a week to go before the album hits stores, Epic is giving fans an early preview with a snippet of a new song each day this week. Today’s release is “Chicago,” which is also known as “She Was Lovin’ Me,” a track that didn’t make the cut on Jackson’s 2001 album Invincible. According to Sony, Jackson fell in love with the song, which was written by Cory Rooney, the first time he heard it in 1999.

Get your first listen of MJ’s “Chicago” below:

New Music: Nelly - Thanks To My Ex