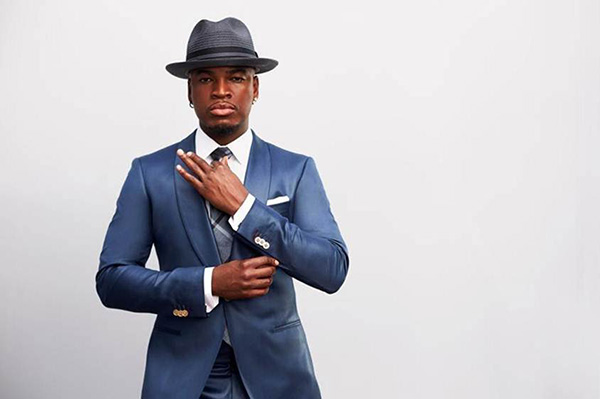 Ne-Yo has exceeded the early projections as he returned to the charts this past week with his new album Non-Fiction.

The R&B crooner’s sixth studio album opened at No. 5 on the Billboard 200 with 59,000 units sold. Of that number, 82 percent were traditional album sales. Ne-Yo also scores a No. 1 debut on the R&B Albums chart.