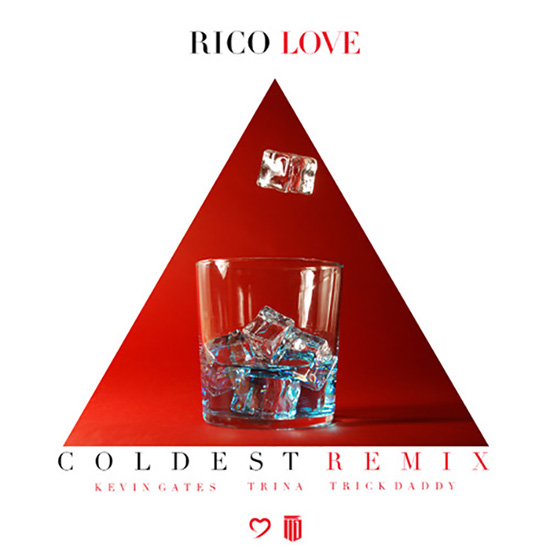 Rico Love keeps the new music coming while he promotes his debut album Turn The Lights On (don’t sleep on it). Today, the platinum hitmaker debuts a hot remix to his salute to the baddest chicks on “Coldest,” a cut off his 2014 mixtape I Sin.

Rico calls on Louisiana native Kevin Gates to kick things off, followed by 305 legend Trick Daddy, who lays down a raunchy verse, and Trina closes it down with her own sex-drenched rhymes.