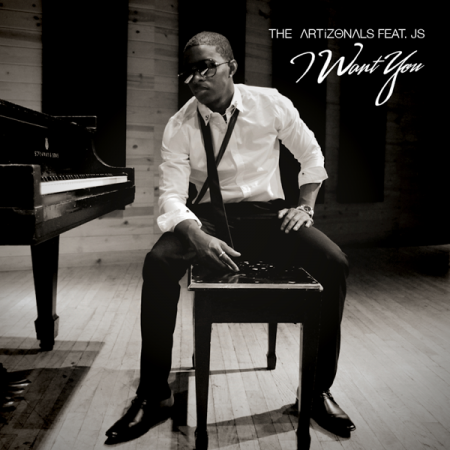 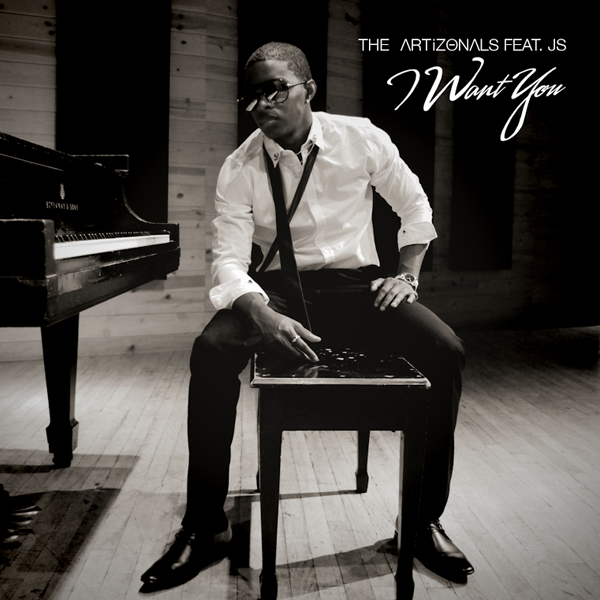 The Artizonals are a Los Angeles-based music production group consisting of B. Steele, Stereo Lif and Bleu Bailey. Collectively they’ve worked on music for multi-platinum projects (including two recent #1 records), were nominated for a Grammy in 2014, and have written and produced featured songs and music for television shows on every major network.

Now bringing us their debut single, “I Want You,” featuring vocals by up-and-coming singer/songwriter JS, The Artizonals’ blend modern R&B and old school soul to deliver a sexy jam perfect for the summer. JS brings an authentic and impassioned vocal as he sings about longing for and celebrating the love of a certain woman.

“I know what she used to / Use your intuition, everybody’s different / Girl I’m on a mission,” sings JS.

Take a listen to the feel-good new single below, and you can pick it up on iTunes now.