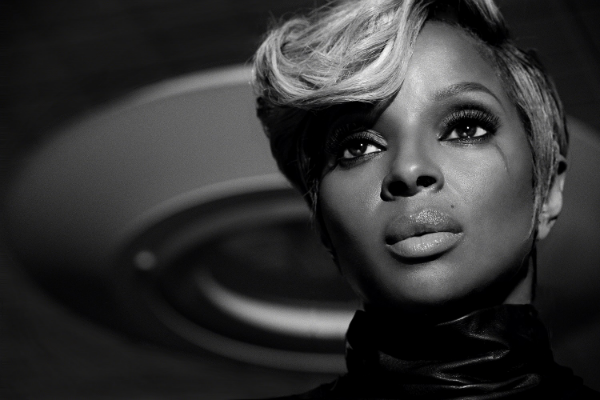 As you might already know, a group of today’s top singers have recorded covers of some of the Nina Simone’s most memorable songs, for the tribute compilation, Nina Revisited: A Tribute to Nina Simone. The project, which hits stores tomorrow, was created to accompany the release of Netflix’s new Nina Simone documentary, What Happened, Miss Simone?.

We’ve already heard some of the passionate recordings by Lauryn Hill, Jazmine Sullivan, and Usher. Now, as the project is set to be released tomorrow, the internets have supplied us the chance to hear Mary J. Blige‘s remake of “Don’t Let Me Be Misunderstood,” originally recorded and released by Simone from the 1964 album Broadway, Blues, Ballads.

Blige, who is coming off her stellar experimental project, The London Sessions, does a quality job covering the classic, jazzy gem.

Take a listen below, and you can also head over to iTunes to pick up Nina Revisited… A Tribute to Nina Simone now.

The Weeknd Announces New Album 'Beauty Behind the Madness' Coming In August!