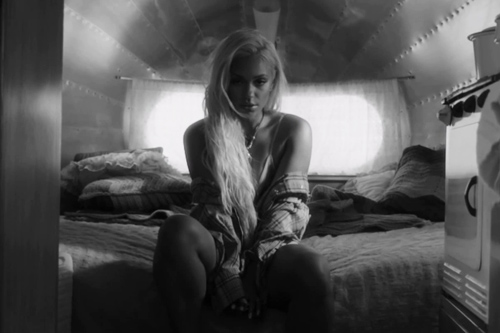 Set as an ode to Jada Pinkett in the ’90s classic film “Set It Off,” the D&D-produced track hosts Paloma singing out that her time is almost here while the video features the beautiful singer hiding out in the desert in between a few heists.

Ford is prepping for the release of her forthcoming EP ‘Nearly Civilized,’ due out in October.

Check out the cinematic visual below: