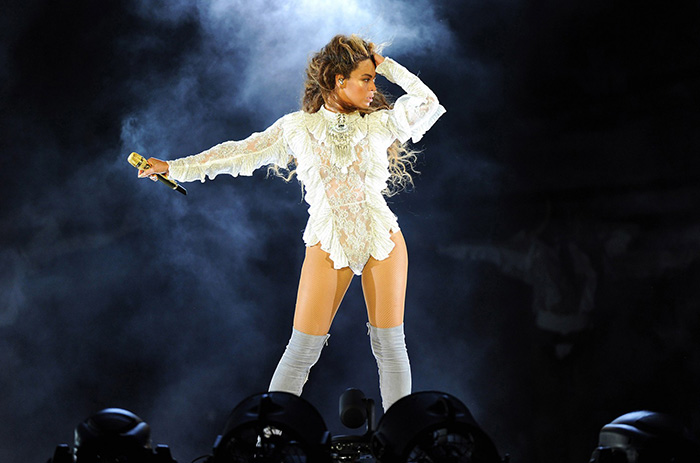 According to the Detroit Free Press, Queen Bey has donated $82,234 to United Way of Genesee County in an effort to help residents of Flint, who have suffered and continue to deal with the city’s water crisis.

‘Yoncé didn’t stop there though. She also awarded 14 Detroit high school students with “college gifts” to help with educational expenses and they were given tickets to this evening’s “Formation” show.

Funds were raised by BeyHive members who had the option to contribute to the Flint charity when buying tickets to the “Formation World Tour.” Chime for Change and CrowdRise were also part of the fundraising initiative.

Tonight’s show in Detroit is also set to feature a “celebration of the resourcefulness of the people of Flint and Detroit, Michigan,” according to Bey’s camp. It will also serve as the final night of the first North American leg of the tour.

Bey’s taking “Formation” across the pond next, starting June 28 in Sunderland, England. The European jaunt ends August 3 in Barcelona before returning to the States on September 7.