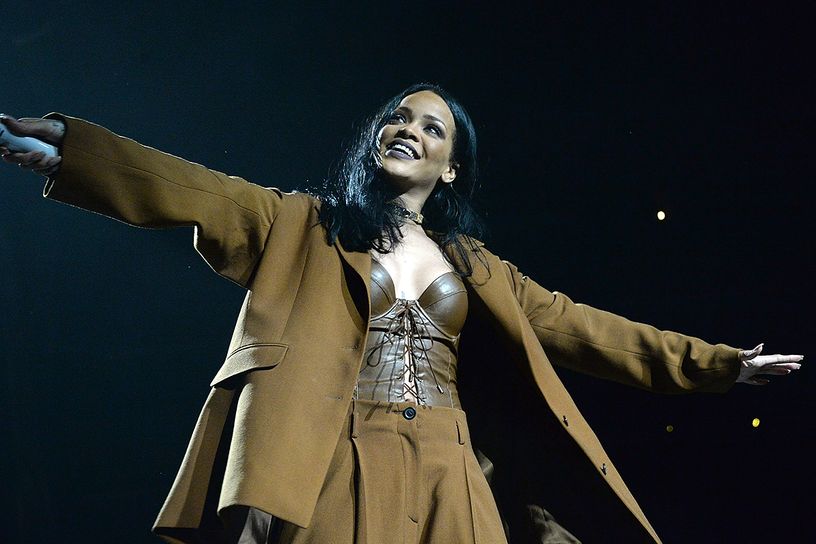 Rihanna is heading back to the big screen in Ocean’s Eight, an all-female reboot of Ocean’s Eleven.

According to Deadline, the “Work” singer, along with Anne Hathaway, are set to join the star-studded cast, which already boasts a lineup of Sandra Bullock, Cate Blanchett, Helena Bonham Carter, Mindy Kaling, and Nora Lum (better known as Awkwafina).

Like its predecessors, Ocean’s Eight revolves around a group of thieves who try to pull off a major heist. The film will be directed by Gary Ross (The Hunger Games) and produced by Steven Soderbergh.

“This is very much an extension and a continuation,” said Ross.

Production for the film is scheduled to start in October in New York.

But first, RiRi is slated to star in Luc Besson’s Valerian and the City of a Thousand Planets next year along with Cara Delevingne, Ethan Hawke, John Goodman, and Clive Owen. She is also set to star as Marion Crane in the final season of A&E’s hit drama Bates Motel.

Her previous acting credits include 2012’s Battleship and the 2015 animated film Home.