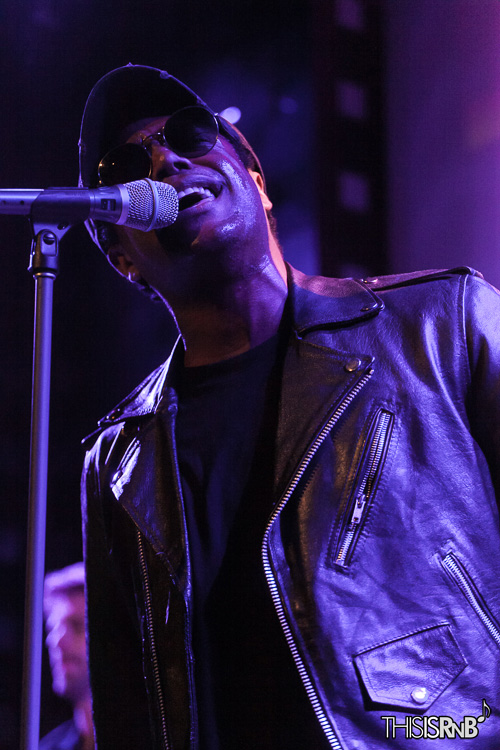 Austin Brown has been busy working on his recently revealed new project CaliYork with DJ Tony Touch, but in between those releases, the singer/songwriter/producer has dropped off something new for fans.

On Monday (Oct. 24), Brown posted a smooth, sultry song to his Soundcloud, titled “Flow.”  Melodic and relaxing vibes emulate the production, as he softly sings out to a lover that they need to just “go with the flow.”

“Living in your hair, we’re living in my bed / Where would you be instead?” he sings.

Take a moment and go with the ‘flow’ below.