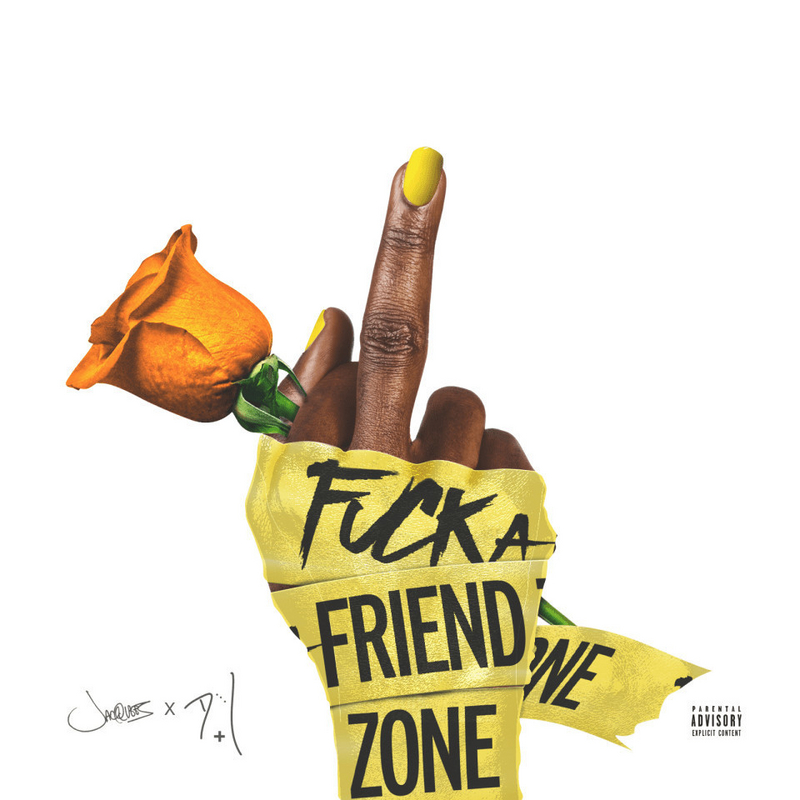 After giving us the songs “Want Your Sex” and “Deeper,” rising Cash Money R&B star Jacquees and Detroit rapper/singer DeJ Loaf deliver their anticipated mixtape together, F**k a Friend Zone.

The 13-track project contains no additional features as Quees and DeJ handle each track as duets between friends and lovers. Production comes from Nash B, DJ Spinz, iRockSays, YOG$, Yak Beats and more.

Speaking about the mixtape with The FADER, Jacquees explained: “It was real dope working with DeJ on this project. I ain’t never went in the studio with nobody and created a vibe like this. The music we created is that real feel good music. I couldn’t wait for the fans to hear and feel like it’s another level for me in my career and a sound people not expecting from her. I hope everybody enjoys it as much as we do.”

Last month, Quees released his new mixtape Since You Playin’ with producer Nash B. Both projects arrive prior to the release of his much-anticipated debut album 4275, which is due out later this year.