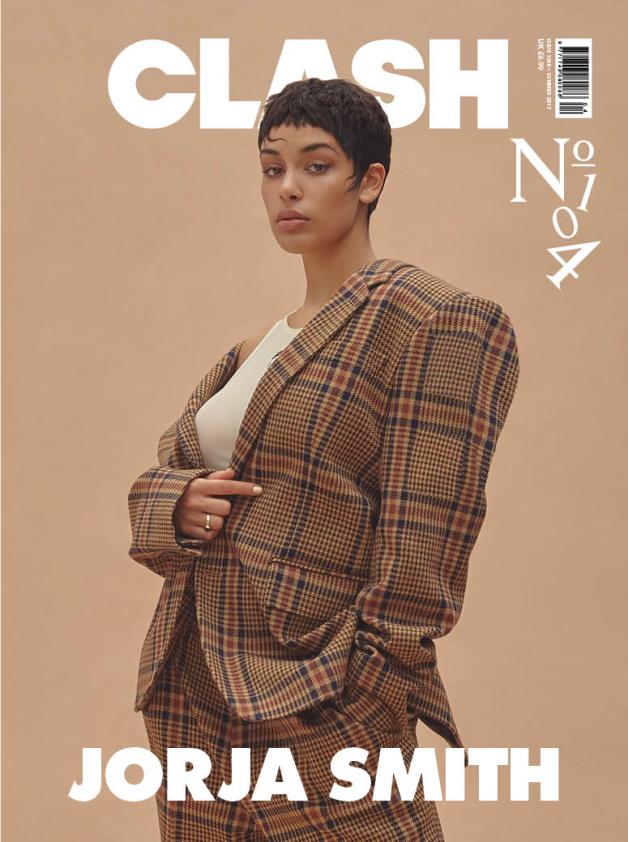 In her interview, Jorja talks about being a role model for a new generation of women, and tackling some controversial issues in her music. The 20-year-old said, “I don’t like preaching to people, shoving things in their face, but I stand up for what I believe. I always want to make something with a meaning. Not just crap!”

Smith is having quite the breakout year. After her appearance on Drake’s recent album, More Life, she released her new single “Teenage Fantasy.”  Now, it has been announced that Jorja will be hitting the road on her first major tour. Starting in October, she will be the opening act on Bruno Mars’ acclaimed “24k Magic World Tour,” joining the trek for the second half of the U.S. dates.

Fans can expect more new music from the singer coming soon as well. Check out the full list of tour dates below. The new issue of ‘Clash’ is available for pre-order here.