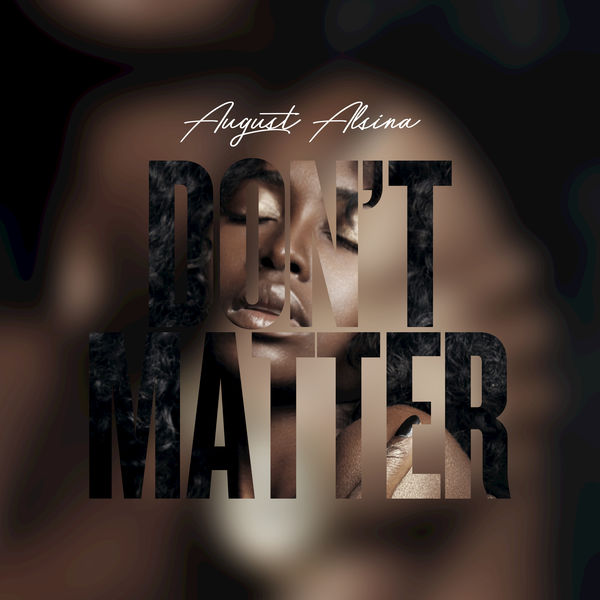 A day after revealing to the world that he is suffering from liver disease, August Alsina returns with his brand new single, “Don’t Matter.”

The acoustic guitar led track carries a carefree, brighter vibe than the three previous tracks he released earlier this year. Coming in under three minutes, Alsina sings out to a love interest who has him addicted like drugs, which fittingly is the title of his forthcoming third studio album.

“I be knocking down the walls every time you make that call / You be changing all your plans / Plus you calling me your man,” he sings. “You got something I can feel baby / Yea, it’s been so long, I’ve been having withdraws.”

While the R&B singer is expected to release his new album this year, August recently sat down for a personal interview with his friend, Jada Pinkett-Smith. During their conversation he surprised fans by revealing that he suffers from a serious liver illness. “I have a liver disease, where my auto-immune system is fighting against itself,” he said. “The reality is that I’m sick all the time. I don’t really like to talk about because I’m not looking for anybody’s sympathy.”

The full interview hasn’t been released yet, nor has a date been announced for his new album, but the singer is expected to hit the road on his “Don’t Matter Tour,” kicking off July 27 in San Antonio, TX.

Take a listen to “Don’t Matter” below.