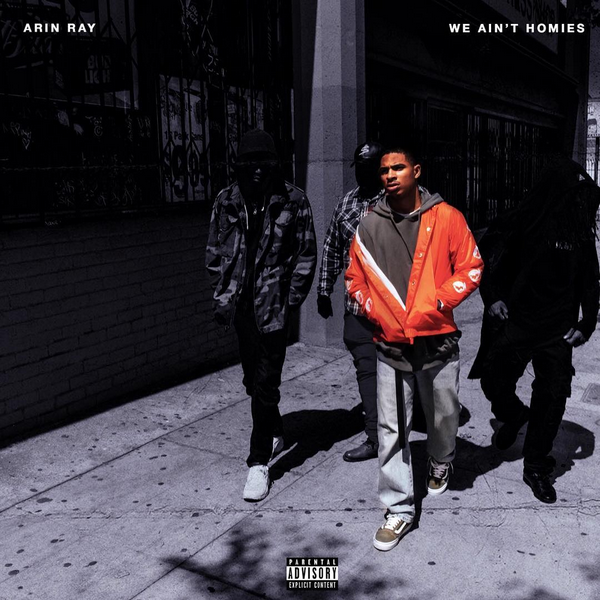 The former X-Factor contestant, now budding R&B star, is bossing up on his new single, “We Ain’t Homies.”

On the infectious track he addresses all the people who’ve tried to latch on to his come-up, as he’s been grinding to make his way to the top.  Arin makes sure to put them all in their place once and for all by saying, “you don’t know me.”

“We Ain’t Homies” is the perfect personality defining song for a guy that’s continuing to break away from the picture perfect image he had on the hit music competition show. The combination of his honesty, smooth vocals and laid-back beat creates a song that you won’t be able to get out of your head.