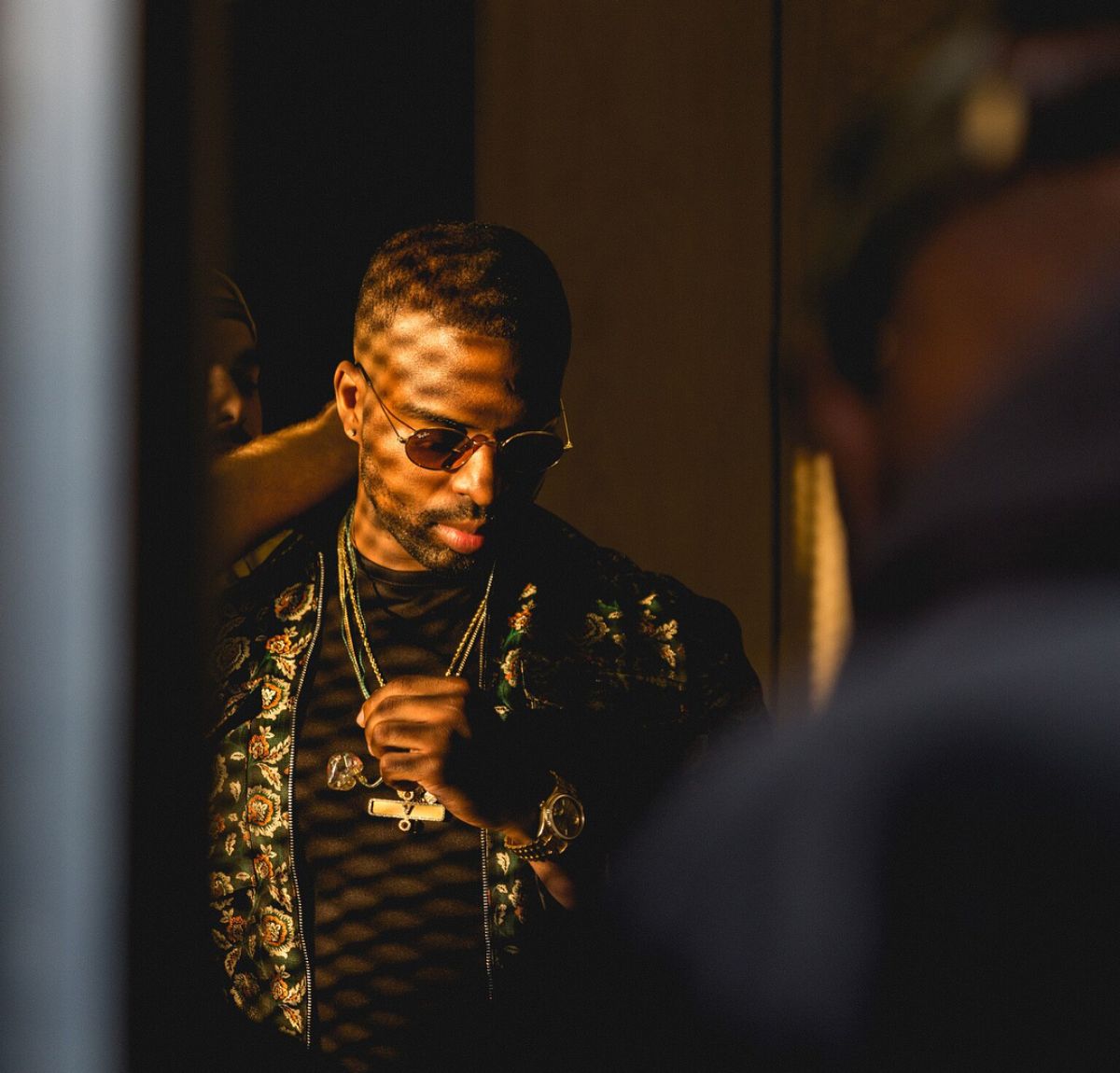 OVO Sound runs October. Only days since releasing their new single “Mood,” dvsn have revealed the release date for their anticipated sophomore album, Morning After.

Continuing where they left off with the LP’s first teaser trailer, the second look at their album accompanying film lists a release date of October 13.

The clip is mysterious and eerie as we see a boy running through Cuban streets at night with horror film esque music playing in the background. The preview ends abruptly, leaving many questions, but fans of the Canadian duo have plenty to look forward to.

Aside from the bedroom ready “Mood,” dvsn released two previous tracks this year, “Think About Me” and “Don’t Choose.” Both are expected to be included on the Morning After LP

Take a look at the brief trailer below.