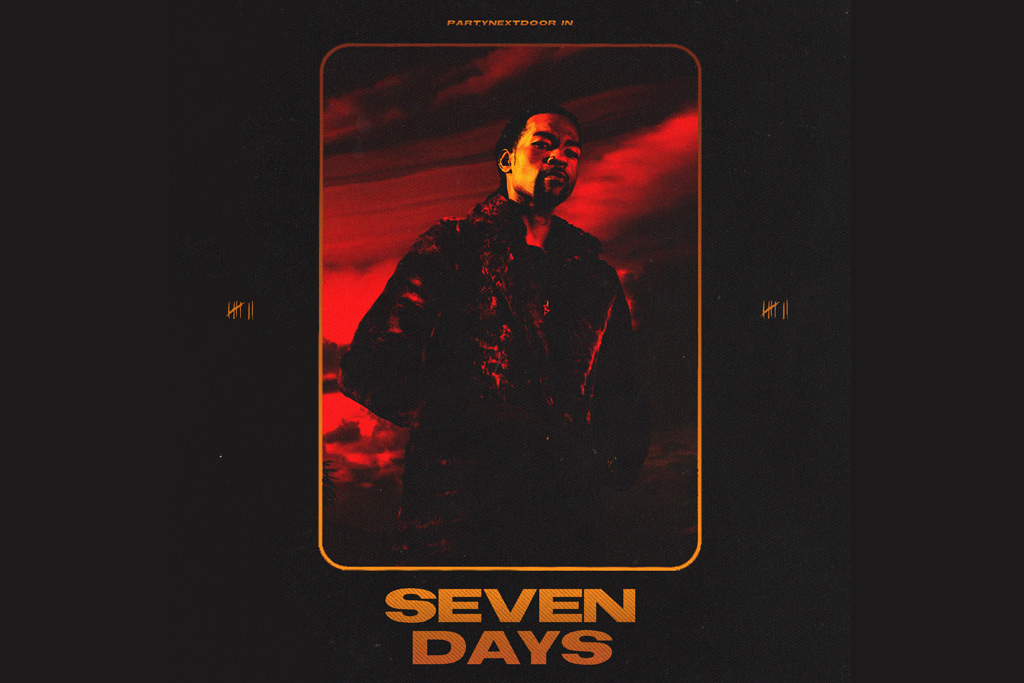 The OVO crooner has been giving fans new music all summer, starting with his COLOURS 2 EP, and following-up with a slew of loosie tracks, including the Ty Dolla $ign-featured “Put It On Silent,” “Break Me Down,” “Own Up To Your Sh*t” and more.

Clearly in a creative groove the singer claims he recorded this project in 1 week, hence the title of Seven Days. “It’s seven songs I made in seven days,” Party told Zane Lowe on Beats 1. The 7-track project includes 2 major features from Rick Ross (“Better Man”) and Halsey (“Damage”), who PND will be touring with this fall on her “Hopeless Fountain Kingdom Tour.”

Other tracks include “Bad Intentions,” “Never Played Me,” “Best Friends,” and “The Right Way.”