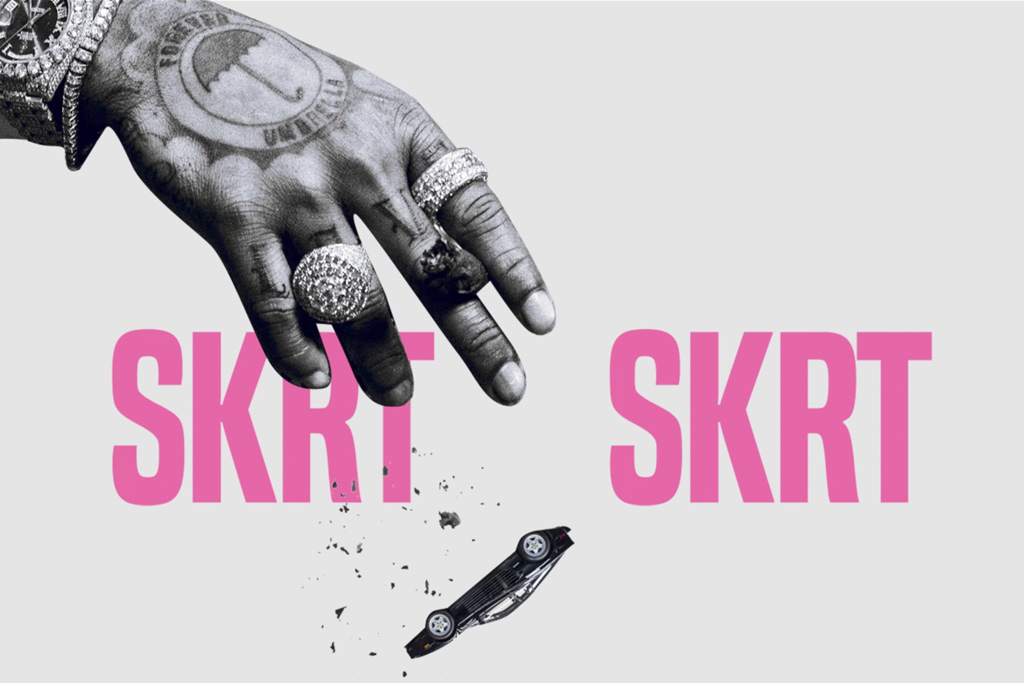 Keeping the airy island vibes going with the bouncy production, the Toronto native gets loose on Patrón while encouraging his girl to put it on him.

“I like freakin’, you like sex on the weekend, me too,” sings an auto-tuned Lanez. “So give me the work, you gon’ make me skrt skrt.”

Tory is currently prepping for the release of his sophomore album, the follow-up to his 2016 debut I Told You, which is due out soon.