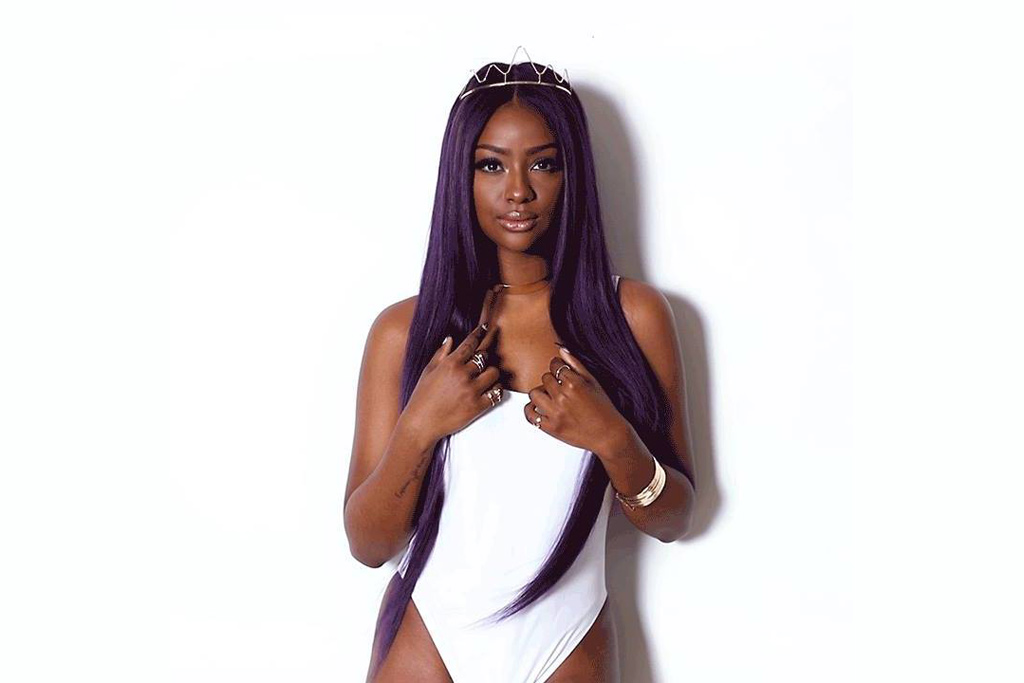 Justine Skye gets explicit and raunchy on “Lost Me” featuring Vory.

Over the bouncy track, produced by Louis Bell, the Purple Unicorn doesn’t hold back, as she sings about her needs and wants. “I’ve been on a vibe all night, if you want to feel it,” she sings. “Eat that, want some, get right, get low.”

After Skye sings about putting it in her partner’s face, Vory delivers a second verse, in which he sings about Gucci and Yves Saint Laurent. “Why you always gotta do the most?” he asks. “Lost me, I think you lost me.”

Justine’s collaboration arrives after she teamed up with Jeremih on “Back for More.” It is just the latest glimpse of what the rising star has been working on for her debut album, which is slated to arrive via Roc Nation/Republic. Back for More

Watch: Louis York Perform "I Enjoy You" For 'Nashville Sessions'