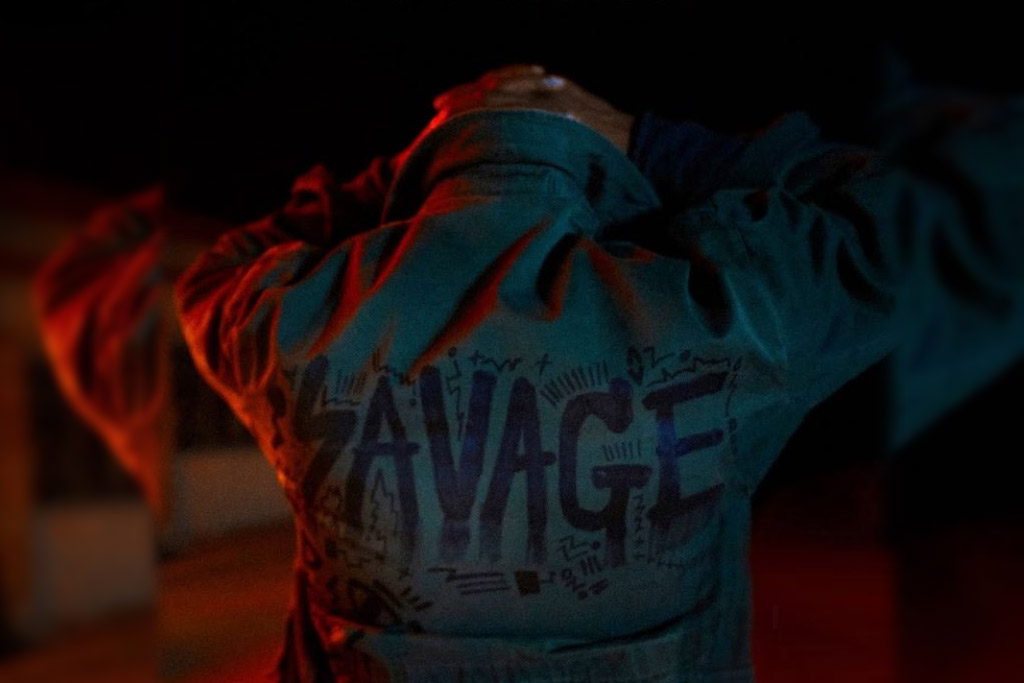 Tank continues his ‘Savage’ campaign with a brand new bedroom romp in “F It Up.”

Two weeks ago, Tank released the aggressive title track “Savage,” where he flexed some rap flows. ThisisRnB’s Ni’Kesia Pannell caught up with the singer this past July at Essence Fest, where he talked to us about his upcoming album.

“F It Up” is the third release off Savage, which is due out September 29. The album is available for pre-order on iTunes now, with all 3 tracks as instant downloads. Earlier this week, Tank kicked off his “Savage Tour” in Nashville. The 15-date trek is traveling across the country and wrapping Sept. 27 in Pittsburgh, PA.