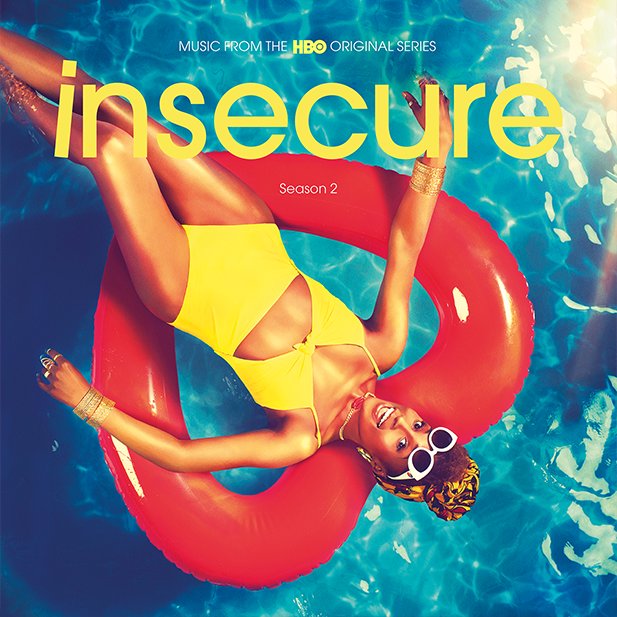 The second season of HBO’s “Insecure” may have come to an end last night, but the show lives on with its excellently curated soundtrack.

SZA’s “Quicksand,” one of the standout selections from the project, was released earlier this week to much acclaim.

“Insecure’s” music supervisor Kier Lehman recently spoke with Business Insider about the project, including SZA’s inclusion. “We get advance music from all the labels, but of course we have this special relationship with RCA,” explained Lehman. “They were feeding us a lot of their upcoming releases early, in the hopes that we could work that into the show. The SZA stuff we got from them early, and obviously it fit so well with the show that we were able to use two songs in the first two episodes.”

According to Lehman, Rae has also been “very, very involved” in the music selection process. “She comes in with songs that she already has in mind for certain themes,” added Lehman. “She will let me know if there’s something that’s been cut in and she wants to see some other options. And I’ll pull a few things, and then present them to her, and from there she’ll make her final selection. It all goes through her, and it all comes from her really. She’s giving the direction, and I’m here to provide her with the choices that I think would be good for the show.”

Overall, Lehman described the sound of the show as “super current, underground, alternative, sometimes R&B, hip-hop. And, fresh.” Stream the soundtrack below.