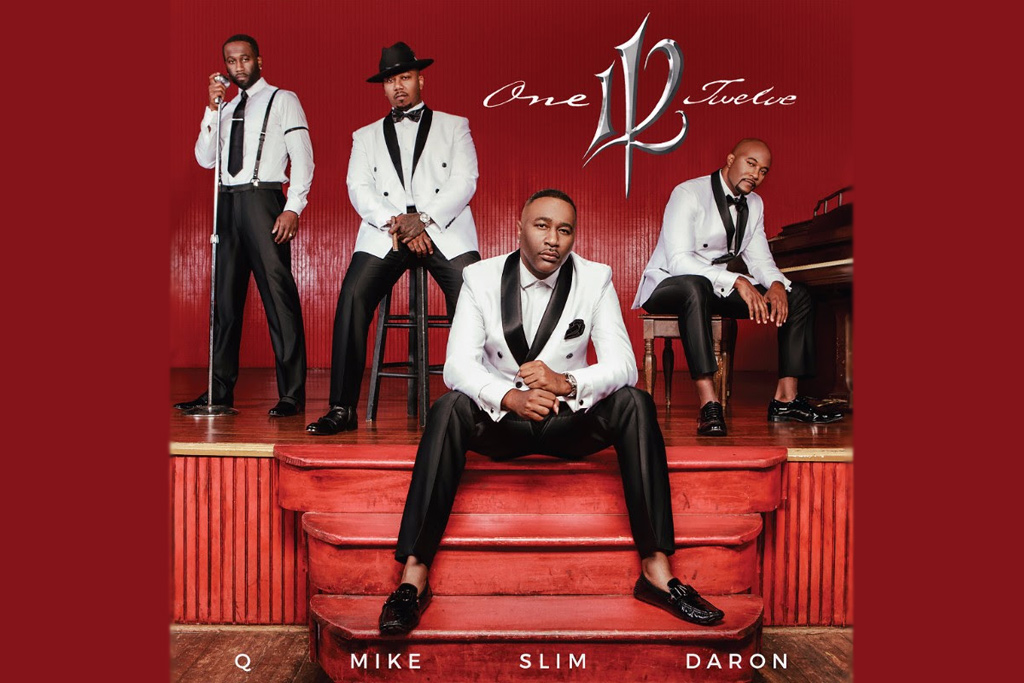 The group’s first album in 12 years, following 2005’s Pleasure & Pain, is set to be released on Oct. 27 via eOne Music.  They initially announced the release along with the buzz song “Strawberry,” and most recently released the retro-styled visual for the official first single, “Dangerous Games“.

According to a press release, this may be as good as the group has ever sounded vocally, as songs like “Residue” feature all four members at the top of their game.

Fans will be in for a treat as fellow R&B group Jagged Edge appear on the track “Both of Us,” and Faith Evans guests on “Wanna Be Interlude.”

112 is set to perform at B.B. Kings in New York on Tuesday, October 17 and will continue touring across the U.S. in support of the album through December.